A few weeks ago, my boyfriend and chief engineer on an 150 ft. super yacht asked me if I’d be interested in crossing the Atlantic Ocean with him on a massive 700 ft. transport ship called Dockwise. Basically, the Dockwise ship takes 14 super yachts from Fort Lauderdale to the Mediterranean.

I can honestly say, up until this point in my life, it had never been a dream of mine to travel like an early 20th century immigrant. But, considering this would probably be my only opportunity to live on a multimillion dollar yacht, I decided it’d be okay to test out life as a woman of the sea.

Riley’s new captain, Oskar, surprisingly approved the trip. Oskar is an interesting character—his dark blue eyes sparkle with the excitement and confidence of being able to see straight through you, which is both terrifying and impressive. He’s from Sweden and has sharp angular bone structure, short salt and pepper hair and a lean, small frame. Even when you do have the certain feeling he is reading your mind, he is lighthearted, which makes him less intimidating. Oskar is quirky and intelligent, which are two of my favorite qualities in people. He loves to go out, have fun and is a notorious karaoke singer, but he could also easily incinerate you with his mind, which I appreciate.

My boss agreed that I could go with Riley on Dockwise, too, because he is sort of an alien when it comes to the philosophy of working. I always describe Mike as super new age—I don’t know any other American entrepreneur that would be cool with one of their employees casually dropping in to say they want to travel across the Atlantic Ocean for two weeks, while still working. Mike is a once-in-a-lifetime boss who actually cares about his employees having life experiences and creating space for clarity and the ability to recharge #suckup #truedoe. My relationship and mental health would be suffering a major blow right now if it wasn’t for him.

Okay, enough with the “I’d like to thank the Academy” speech. Let’s get to the good part.

The first day on Dockwise, Oskar maneuvered the boat into a VERY tiny spot, which made him even more impressive, as he did this with complete ease and 0% panic. In my brain, I was low-key freaking out, fearing we’d scrape into the other boats, but I should’ve known better.

After finishing the job, Oskar cheerily commented, “Oh, we still have loads of room!”

I looked over the sides. We were probably about two feet away from the other two yachts beside us. BRUH.

The crew got off the boat and thus our trip began… JK.

We sat without power for an approximate 11 hours. I’ve never felt so rich and so without standard necessities like electricity and WiFi in my life.

Thankfully, Riley got everything plugged up at around 1:00 a.m., so we didn’t bake in our sleep.

That night, the aesthetic was on point for having dreams I was in hell. I woke up around 2:30 a.m. to the noises of hammering and hard labor. The window in our room flickered orange and sparks flew up in every direction. We were being welded to the ground. I tried to get away from the noise, but it wasn’t going to happen, so I put my headphones on and jammed out to a sound machine until it was time to get up.

The next day, we had a meeting at the top of the Dockwise boat. After climbing about 900 flights of steps, we made it to meet one of the top Ukrainian safety dogs, who went over some standard rules and made us sign a waiver that basically said if we fall off the boat or plunge into the sea, it’s our own damn fault. He then informed us that we’d be leaving around 5 or 6, which was a bit frustrating. I was ready to leave ASAP and so I could start getting some major ocean action. Patience has never been a strong suit of mine.

Finally, at around 6:00 p.m., the boat began moving while I was doing my daily Yoga with Tim video. I must’ve been totally Tim-ing the hell out, because I had no clue we had even started going anywhere yet. 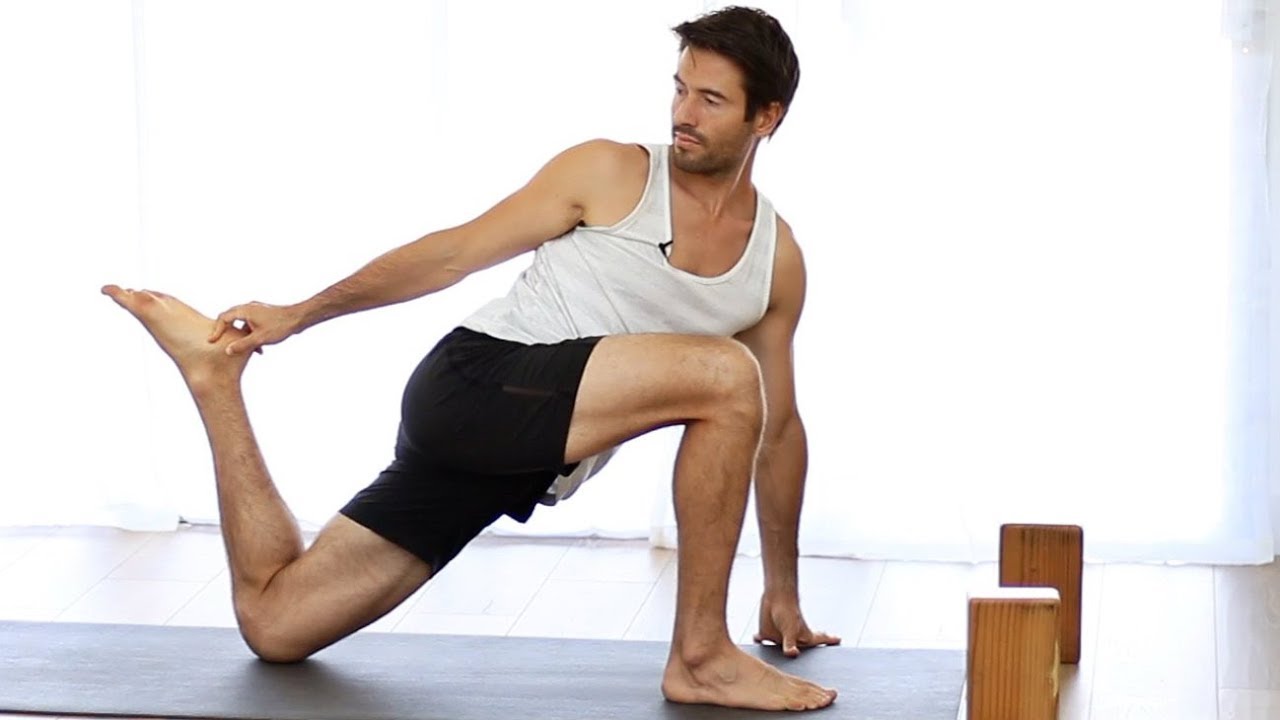 While Tim and I were getting freaky with some intense poses, Riley confirmed the ship had left the dock, so we went up to the top deck (sans Tim) to bid Fort Lauderdale goodbye. It was only a short distance to get out into Old Deep Blue, herself. As we ventured away from land, we could see both Miami and Fort Lauderdale chilling side by side.

In the words of Pitbull, “Dale.”

We were finally on our way, which I was very excited about. That night, Riley and I were both pretty pooped, so we decided to watch a movie, but we found that most of the movies we wanted to watch were unavailable. I turned on the new Pooh Bear movie, which I’ve secretly been wanting to see. I pretended like it was a complete accident and I had no clue how to go back to the home screen to find another movie. Apparently it wasn’t that good, though, because about 20 minutes later, both of us had went into a full blown coma.

I woke up at about 3:00 a.m. with all my makeup on (cardinal sin). Riley heard me rustling around and told me good morning, thinking it was time to get up. It was like one of those naps where time and space become obsolete and you wake up having no clue what year it is. I was genuinely surprised that I could even sleep cruising on the ocean, but I enjoy the rocking… so far. I’m just anticipating debilitating sea sickness any day now.

The next morning, I was informed we were having an abandoned ship drill, which ended up making me about 97.5% confident that we are totally fucked if the ship goes down. We climbed down the ladder to the ground (the yacht is currently on huge stilts that lift us up about 50 feet into the air). I’ve calculated that if I fall off the boat, I’ll certainly be severely injured, but might not die.

We headed back up to the top of Dockwise, which allowed me to get my daily calf muscle workout in. Our group met up with the other riders, and we all put our life jackets on and practiced what would happen if we needed to GTFO of the boat. Our team’s particular life jackets served as a strangulation device that put you into an “say-uncle” kind of headlock.

In front of us, a Ukrainian guy who was wearing a gold chain, white wife beater, helmet and orange jumpsuit, made it clear he was our safety instructor for the day. He told us what to do in case we needed to get on the life boat. The life boat sort of looked like a submarine, complete with a periscope. It’s not for the claustrophobic, that’s for damn sure. The boat holds 50 people, which is enough to carry everyone on board.

We were led inside the covered boat and told to strap in. One of the new guys on the Dockwise crew was given the opportunity to turn the engine on, which he did successfully, but then messed up. Right before I was ready to blast off into the ocean, the Ukrainian man helped him out and showed him how to turn off the engine.

Then he asked which of the Dockwise crew members was responsible for putting the plug into the boat, so it didn’t fill up with water.

The leader looked displeased and searched through his documents to figure out who was responsible for this job that, if done incorrectly, would surely send us to a watery grave. In an epic fail moment, the crew realized the plug was on the bridge AKA not where it was supposed to be.

Good thing this was a drill, because we’d be in deep shit if it wasn’t.

We all had a good nervous laugh about it, while one of the guys on the boat beside us secretly took some photos of me, Riley and him together. This was a selfie situation that no one knew was happening.

I pretended to ignore that I had not consented to a selfie with him, but then he actually offered to send the photos to Riley on Facebook, which made the situation even stranger?

I think he was just trying to get his number.

We got out of the life boat, checked out the kitchen area for a bit and then headed back to work. I wrote a case study on Airbnb, while Riley and our roommate, Christian, who I’ve rudely completely forgot to mention, finished their work for the day.

Last night, we had a little hot tub soak, watched a very long (but good) movie and headed off to our sleeping chamber. I had another very successful sleep and now here I am blogging about my experience so I don’t forget anything!

I will write another blog in a few days—if you don’t hear from me, the Dockwise crew have probably forgot the life boat plug again. In that case, please alert the Coast Guard on my behalf.

P.S. There are probably a million typos in this, plus weird tenses. My editing abilities are currently v. minimum.